“Today, many nations are revising their moral values and ethical norms, eroding ethnic traditions and differences between peoples and cultures. Society is now required not only to recognise everyone’s right to the freedom of consciousness, political views and privacy, but also to accept without question the equality of good and evil, strange as it seems, concepts that are opposite in meaning. This destruction of traditional values from above not only leads to negative consequences for society, but is also essentially anti-democratic, since it is carried out on the basis of abstract, speculative ideas, contrary to the will of the majority, which does not accept the changes occurring or the proposed revision of values.” 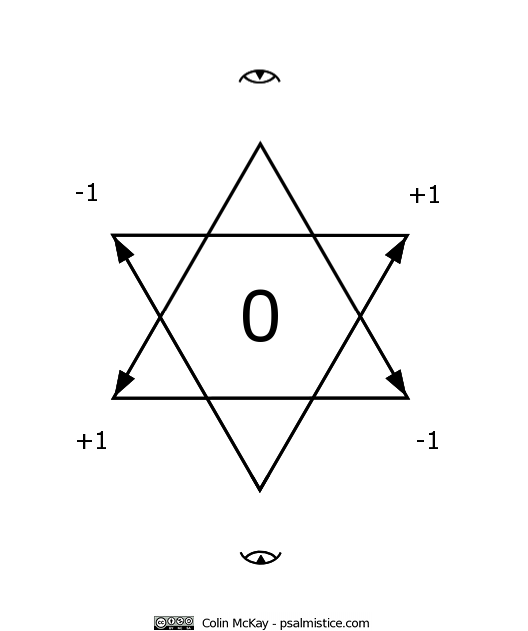 “To know and not to know, to be conscious of complete truthfulness while telling carefully constructed lies, to hold simultaneously two opinions which cancelled out, knowing them to be contradictory and believing in them both, to use logic against logic, to repudiate morality while laying claim to it (…) To tell deliberate lies while genuinely believing in them, to forget any fact that has become inconvenient, and then, when it becomes necessary again, to draw it back from oblivion for just as long as it is needed, to deny the existence of objective reality.”