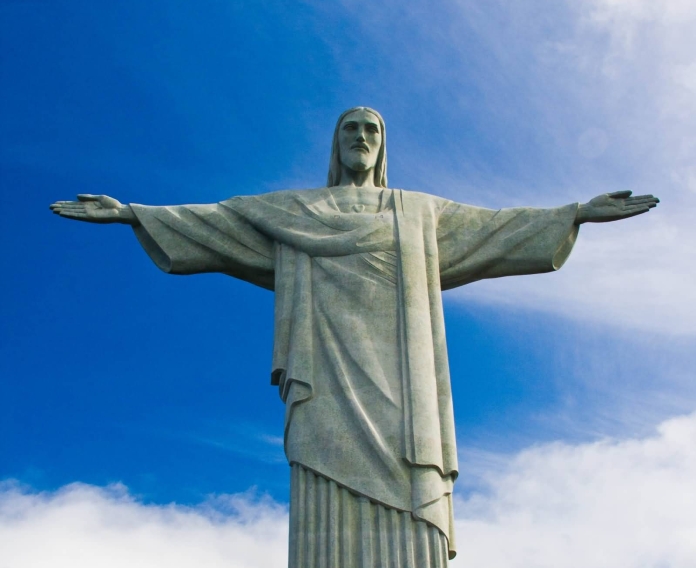 “Come to Me, all who are weary and heavy-laden, and I will give you rest.” 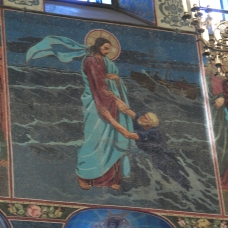 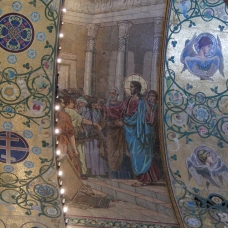 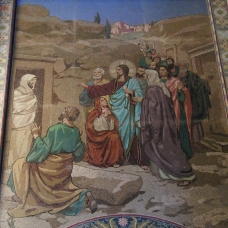 Church of the Savior on the Spilled Blood,
Saint-Petersburg (click to enlarge)

from a primary preposition and adverb ἀνά (aná, an-ah’): into the midst, in the midst, among, between

Properly, upward, up, denoting motion from a lower place to a higher, rare in the N.[ew] T.[estament] and only with the accusative [case] (Thayer)

† From re- + *-trō, probably taken from intrō (from intrā “within”: I enter, go into, penetrate; from earlier *interus (whence also interior), from Proto-Indo-European *h₁énteros “inner, what is inside”.) 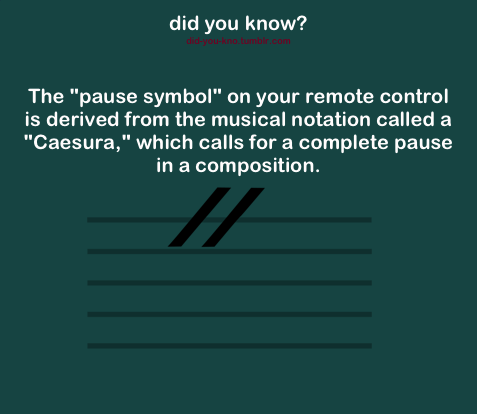 “Take My yoke upon you, and learn from Me, for I am gentle and humble in heart, and you will find rest for your souls†.

For My yoke is easy and My burden is light.”

When the Lamb broke the seventh seal,
there was silence in heaven for about half an hour.

This site uses Akismet to reduce spam. Learn how your comment data is processed.