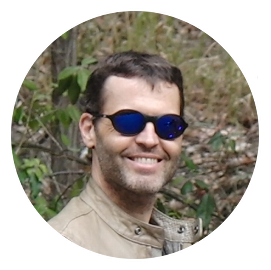 Until having a flash of inspiration, this blog was going to bear the title Mystic Biker. Which may, perhaps, offer you some hint as to its general themes and content.

My name is Colin McKay. I reside in New South Wales, Australia.

I have enjoyed motorcycling since the age of 13, thanks to a kindly relative, and a Kawasaki 100cc dirt bike. It was followed, through the years, by a modest, and mostly unremarkable list of enduro, road, and sport bikes — and a Vespa — rounded out penultimately with a rather special example of Italian motorcycle art.

In October 2013 I took delivery of my first Harley. A 1995 model. This blog features content that is frequently, but not exclusively, inspired by, perhaps counter-intuitively, the Silence heard — and Stillness felt — during my travels in its saddle. And, in those places to which it carries me.

If you consider the matter carefully:
rest is oneness which enfolds motion,
and motion is rest ordered serially.
Hence, motion is the unfolding of rest.

Psalmistice is intended to journal my journey in Silence.

Or, it may be better to say, my journey in awareness of Silence.

The Silence — or Stillness — that is everywhere waiting.

Psalmistice is not just a new word, or the result of a moment’s inspiration.

Although, I think it both of these.

It is a word that, to me, represents many things.

In time, some of them may become clear to you too. Should you choose to come along for the ride.

Above all, perhaps, to me Psalmistice represents a returning.

A heading for home: